I hope you are all having a wonderful week so far! I have been super occupied getting my blog together. Doing the design myself has been super time consuming. I don’t know how these women do it for multiple blogs!
I took a little break from Addison’s party planning (even though I am so behind now) to work on my son’s room! I started these letters oh… like a year ago. Aubrey and I finally finished them! 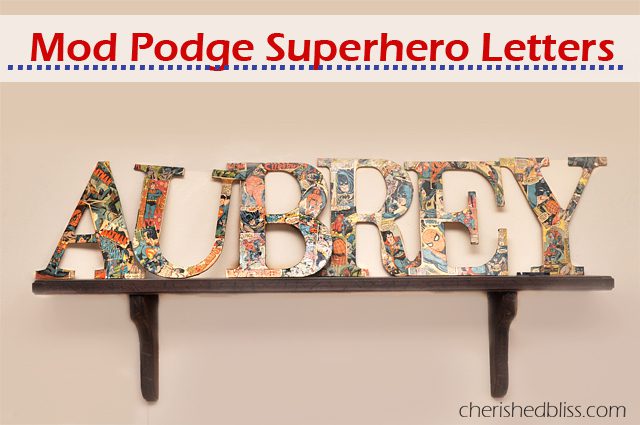 These letters were seriously the hardest thing EVER to photograph. It’s rainy today and Aubrey’s room doesn’t exactly get a lot of natural light so it just wasn’t pretty when I photographed them in there. It just wasn’t working for me. But the letters turned out so fun! Aubrey LOVES them!
Earlier I took them off the wall to take them outside to photograph.. he was so concerned about his name. So cute! 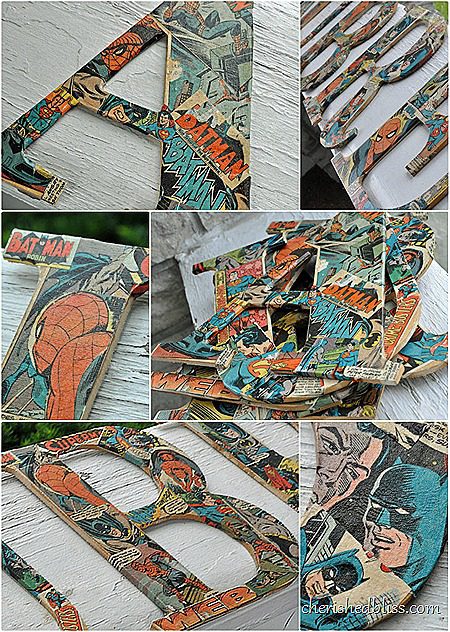 These are so easy to make, and great if you want to get your little on involved!

Then I hung the letters using the command Velcro strips

I only used one on each letter since they are so light and it has worked for me : )

Aubrey had so much fun making these and playing in the modge podge. I’m not sure if he had more fun painting it on, or peeling it off his hands when we were done! : ) 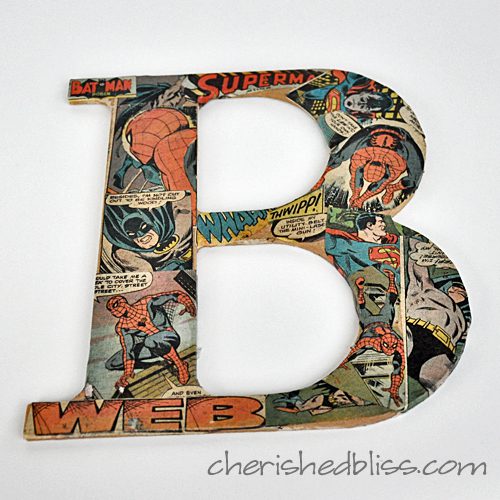 Next thing I have planned for his room is a superhero quilt. Hoping to have that done by the end of summer! Don’t hold me to it though : ) 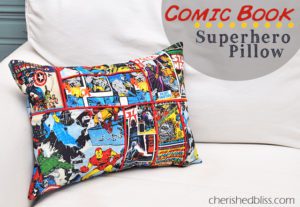 « Craft and Tell
My Memories {Giveaway} »