Wow.. so I feel like I have been SUPER DUPER busy the last week and I am going to be like this through the end of April!!
I meant to post this last night, but I was just too tired!
Yesterday was Monday, the FIRST day Aubrey went back to mother’s day out after spring break…and I have to say all the mother’s were skipping their little kiddos into school : ) Me included. So this is how my day went down.
I woke up, took a shower and was getting everyone ready to take Aubrey to school. I made myself this wonderful cup of coffee, that I did NOT get to drink because well I realized I had absolutely NO food for my little man to take to school! So off we went running through wal mart because I was already planning on going there anyways and really didn’t want to go twice! 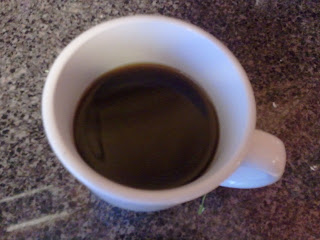 So I left my cup of coffe because I couldn’t find my to go cup : ( I was really really sad and completely non energized. I NEED coffee in the mornings! and to Wal Mart we went 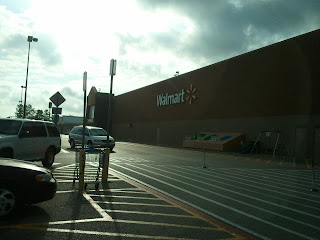 Oh, I forgot to mention in the midst of this my husband left his phone and so I was carrying around two phones that look exactly the same trying to answer his business calls for him until I could meet up with him! Not fun with two kids. But it did give me a camera to use since mine was almost dead and he had my car charger… go figure. I have to phones and he has a car charger…haha… seems to happen like that quite often around here.
So I dropped my son off and went happily on my way to starbucks to make up for my lack of energy!
Next stop….HOBBY LOBBY!!! I was so happy, I hadn’t been there in so long and I really needed to get some suplies for my etsy store. The one thing I love about Hobby Lobby is everything is always on sale!!
…EXCEPT the day I have so patiently waited to get there. Yarn wasn’t on sale, 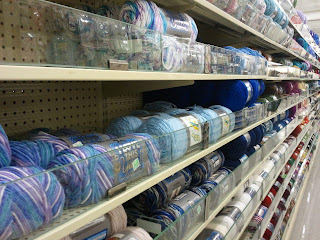 baskets weren’t on sale… and basically everything else I went for. Which honestly would have been fine except their normal 40% off coupon for the week was replaced with a 50% off of feathers or something like that : (. So my adorable daughter and I went to meet my Chris for lunch to return his phone. Plus he just makes my day better : ) (Check out his website… http://www.afterthefloodworship.com/ ) 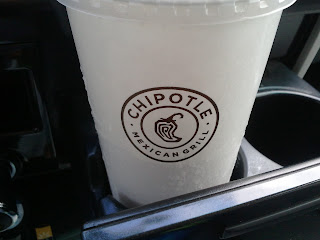 Chipotle has to be one of my favorite “fast” type food places to eat. Sooo good!!! ﻿So I gave Chris his phone back and was left with no camera : ( No more documenting my day!.. oh well. Now I was off to Joann’s.
I got there and I swear had the biggest brain fart EVER. I couldn’t remember anything I wanted/needed. So I got some fabric and left. (New items soon in the shop!!)
Despite all my shopping and not too much to show for it. I was still LOVING shopping with my little angel. It was honestly just good to get out.. I’ve been in spring cleaning mode trying to get our house ready to put on the market!
At least I thought it was still a pretty good day until I pick up my son and was informed he was the “bad kid” in class today. He’s a very busy little boy but usually well behaved..especially for other people! His teachers were actually shocked at how he had acted. To name a few things he was
-hurdling kids during nap time
-pinched his teacher
-threw a shoe at his teachers
-tried to eat his shoe
-screamed
and this is when I came to the conclusion 3 REALLY is harder than 2! Nobody lied to me.. I was so hoping that it was all a giant lie!!
So as angry as I was it was a good thing we had a car ride between that conversation and getting home! But I had to stop and mail a package at this little boxes and more store. The lady who runs the place asked me if Aubrey (who was in serious trouble) wanted a piece of “C-A-N-D-Y”… at least she spelled it. I polietely said no thank you, she then asked why.. I said he hadn’t been deserving of a piece of candy. I got the biggest “your such an evil mother look ever” and then when we left she proceeded to tell Aubrey TWICE “thank you for being such a good boy in here” which he was really well behaved in there but he did just throw a SHOE at his teachers face! I don’t really think I was out of line not allowing him to have candy!
So we came home had a talk and some time out, ect and all has been well since… let’s hope it stays that way because he is obviously going through a jeaslous streak.
and then proceeded with everything else a mother has to do at night and I was OUT! So was Addison… she was pooped. We had walked around from 9:30 – 5.
I feel better now! Whew!
—————————————————————
Today on the other hand has been very pleasant. We worked outside on our yard, rode bikes, cleaned, and overall had a very peacefull, fulfilling day.
—————————————————————
Be on the lookout for my “Teach me to Crochet” post in April!!
My church has a craft night once a week and I am helping to teach on crocheting so…
All the wonderful you tube videos, articles, pictures, ect I used to learn to crochet I will be putting together on one post for your easy viewing!!! So if you’ve always wanted to learn to crochet.. it will be here for you : ) 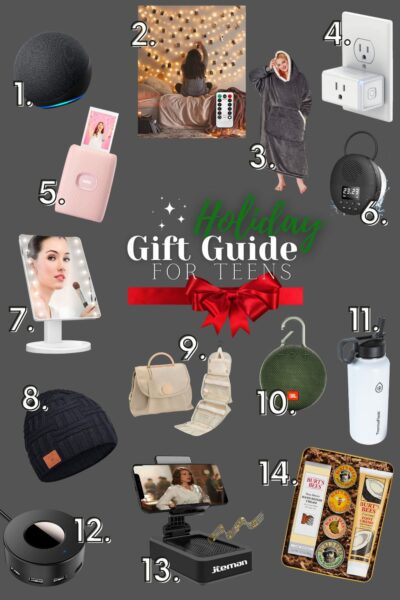